Why You Need a Business Continuity Plan 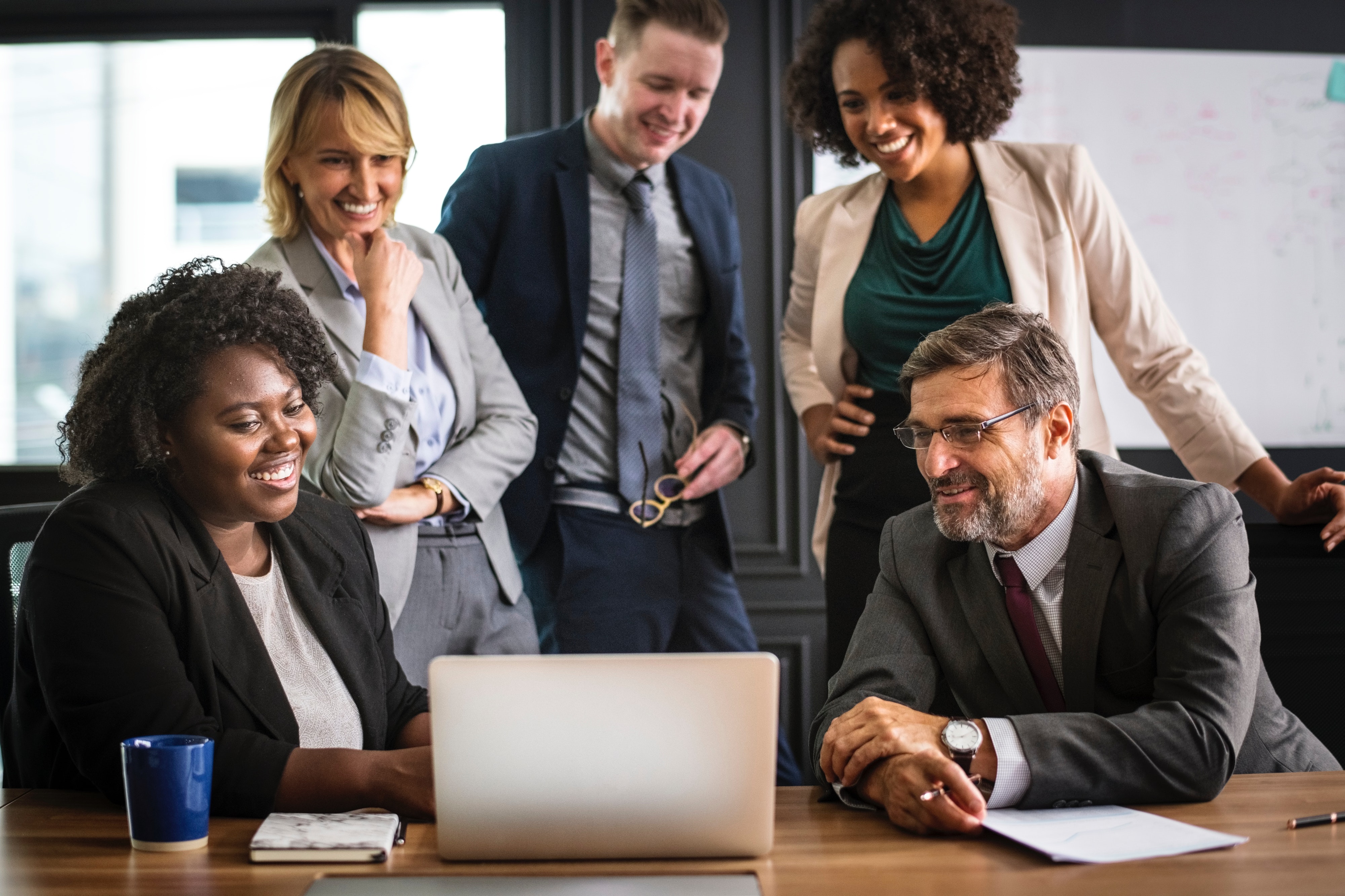 Failing to Plan is Planning to Fail

That quote is familiar to anyone who has ever attempted any project in business, school, or life in general. It’s been attributed to Benjamin Franklin and Sir Winston Churchill, among others. It’s good advice regardless who first said it. For the most part, businesses pay heed to it. There’s budget planning, materials planning, and workforce planning to name a few.

The one type of planning that tends to get overlooked by small to mid-sized businesses is disaster planning. Why plan for something that might never happen? Because all businesses at some point experience a disruption to their operations and those that plan for it suffer the least from the event. If you want to protect the brand and reputation of your business, then business continuity planning is a must!

Think about a disruption on a small, personal scale. Say you’re having 10 people over for dinner on a Sunday. You’re depending on the natural gas or the electricity being available to cook the meal. What if something goes wrong and you’re left without those things? What’s your back-up plan; order a pizza? That might work at home, but if you’re running a business and you’re expected to supply products and/or services on time to your customers, that’s a different story. This is when you need to have a strong business continuity plan in place to be able to minimize your losses in a crisis situation and get back to business as usual.

To start, you need to know what you absolutely must have functioning in order to run your business.

There’s a lot to think about when planning for a disruption of your operations.

Stop Thinking “It Won’t Happen To Us”

Business disruptions do occur and frequently. As this article is being written, a major part of the MidWest in the United States is under water due to unprecedented flooding from storms. This will cause business disruptions well beyond the communities and businesses directly affected.

The Gulf Coast of the United States is no stranger to hurricanes. They’ve been making landfall there long before the region was inhabited. What no one had ever experienced was a storm that came and stayed and stayed. That’s what Hurricane Harvey did to the Texas Gulf Coast in 2017. Some areas of Texas received over 5 feet of rain during the storm. The following year, 2018, Hurricane Florence did the same thing to the Southeast Coast of the United States. Both areas are still feeling the effects of these storms.

Operational disruptions aren’t due to natural events alone. Man-made events like cyberattacks can have a disruptive effect on a business. In 2017, the NotPetya cyber attack crippled businesses around the globe. Maersk Shipping Lines were forced to shut down port facilities for several days due to the NotPetya attack, impacting the supply chain of thousands of companies.

No one likes to talk about the bad things that could happen. You don’t kiss your spouse/significant other good bye in the morning and think “I may never see you again.” It’s not the way people think, but it could happen. Thinking “that couldn’t possibly happen to me” is not a great risk mitigation strategy when you’re a business leader.

An Out-Of-Date Plan Is as Bad as No Plan

Many companies have created a business continuity plan but have made the mistake of not keeping it current. When the time comes to activate the plan, they prove useless because the information isn’t current. People have moved to other jobs or have left the company. Vendors change. New products and services are added and others discontinued. The creation of a business continuity plan is not the end but the beginning of a journey toward business resilience.

Another common mistake is to never exercise the plan to see if it will actually work. Besides determining whether or not the plan will work, another purpose of exercising the plan is to find any gaps that were overlooked when the plan was developed. A third purpose of exercising the business continuity plan is to improve the company’s ability to react to a disruption. The old adage of “Practice makes perfect” applies here. It’s better, safer, and less costly to make mistakes during an exercise than during an actual disruptive event.

Not If, But When

Every business is different and is affected by disruptions in different ways. The one thing in common is that every business will experience a disruption sooner or later. Having a business continuity plan is one way to mitigate this risk. It doesn’t stop things from happening, but it does help you get back to “business as usual” as quickly as possible when a disruption occurs.

If you run a business, then there are people who depend on you; your employees, your customers, and your vendors to name a few. You need to be prepared . Turn to the expertise offered through Discenza Business Continuity Solutions. We can help you create, update, and exercise your plan, so when disaster strikes, your business will be ready. Give us a call today!

Call or Contact us today to set up an appointment to ensure the resiliency of your company.